Waste Focus is ready to save you money on waste management. Click below to find out how!

We'll save you money by improving your waste, trash, and recycling programs.

No upfront expenses. No risk.

Are you throwing money away?

Send us your contracts / invoices for trash / recycling and begin saving money today!

Since our founding, the Waste Focus Mission has been to provide our clients with the most cost effective solid waste management and trash removal services available in any given marketplace. It is also our mission ensure that all services provided are: matched to our clients’ needs; reliably delivered; and compliant with all applicable federal, state and local laws/regulations. 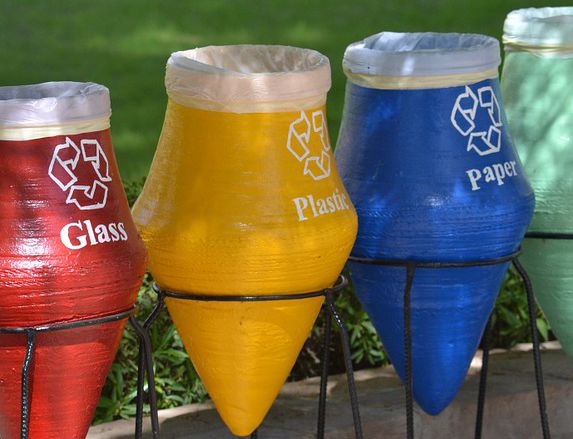 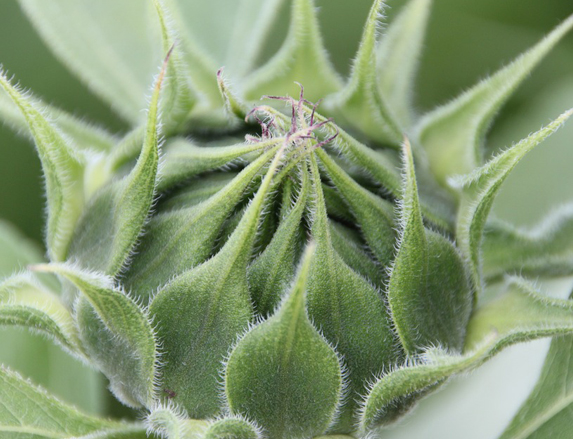 We work in many areas, including but not limited to the following:

In a lifetime, the average American will throw away 600 times his/her adult weight in garbage. This means that a 150-lb. adult will leave a legacy of 90,000 lbs of trash for his/her children.

More than 56 percent of the paper consumed in the U.S. during 2007 was recovered for recycling — an all-time high. This impressive figure equals nearly 360 pounds of paper for each man, woman, and child in America including Worcester MA.

Americans go through 2.5 million plastic bottles every year. If every American household recycled just one out of every ten HDPE bottles they used, we’d keep 200 million pounds of the plastic trash out of landfills every year.

If you had a 15-year-old tree and made it into paper grocery bags, you’d get about 700 of them. A supermarket could use all of them in under an hour. This means in one year, one supermarket creates 60,500,000 paper bags waste items.

Worcester, MA – We have been hearing more and more across the waste and recycling world about how recycling practices will be changing drastically in the near future.

This is all happening due to the market effects of China’s scrap import policies that were implemented in September of this year. One of the reasons for China’s effort in these policies is to keep as much contaminated or hazardous materials from being shipped to their country (not just specifically by the U.S.).

In CNN’s article from September 11, 2017 ‘China to U.S.: Please stop sending us your junk’ is a telling sign that the future of recycling and waste distribution is going to be in some type of trouble.

“Beijing notified the World Trade Organization in July that it plans to ban the import of 24 varieties of solid waste, including types of plastic and unsorted paper commonly sent from the U.S.

China said that the ban would take effect from September, giving American companies little time to prepare. ISRI (U.S. Institute of Scrap Recycling Industries) estimates that roughly a fifth of the trade is at risk.  The announcement has made U.S. recyclers that trade with China very nervous.”  Scrap (recycling) and waste is the sixth largest U.S. export to China also according to the CNN article mentioned above.

As reported by WasteDIVE July 19, 2017, the ISRI President Robin Wiener said the ban could have a ‘devastating impact’ on the recycling industry due to its economic implications.  “If implemented, a ban on scrap imports will result in the loss of tens of thousands of jobs and closure of many recycling businesses throughout the United States,” said Wiener. “A ban on imports of scrap commodities into China would be catastrophic to the recycling industry.”

After reading multiple articles on the subject, one month later there are already effects being seen and felt in the U.S.  The stock and commodities market is affected which will almost inevitably drive up recycling pricing in the very near future.

Oregon is reportedly one of the states being hardest hit so far by the bans; they have already had to shut down some local programs due to their dependency on the Chinese recycling markets.  Recycling providers in Oregon have also been reporting that they have so much recyclable material stored, they have resorted to stacking bales outside.  Their fear is that all of these recyclables will become worthless and will eventually end up in landfills.

Let’s hope that this won’t be the end of the story or the end result – we should always do our best to keep recycling as individuals, as a part our companies and as part of our communities here in Worcester MA.

Save money today on your trash removal, garbage hauling, recycling, and more!